Follow me on this journey that I call life! 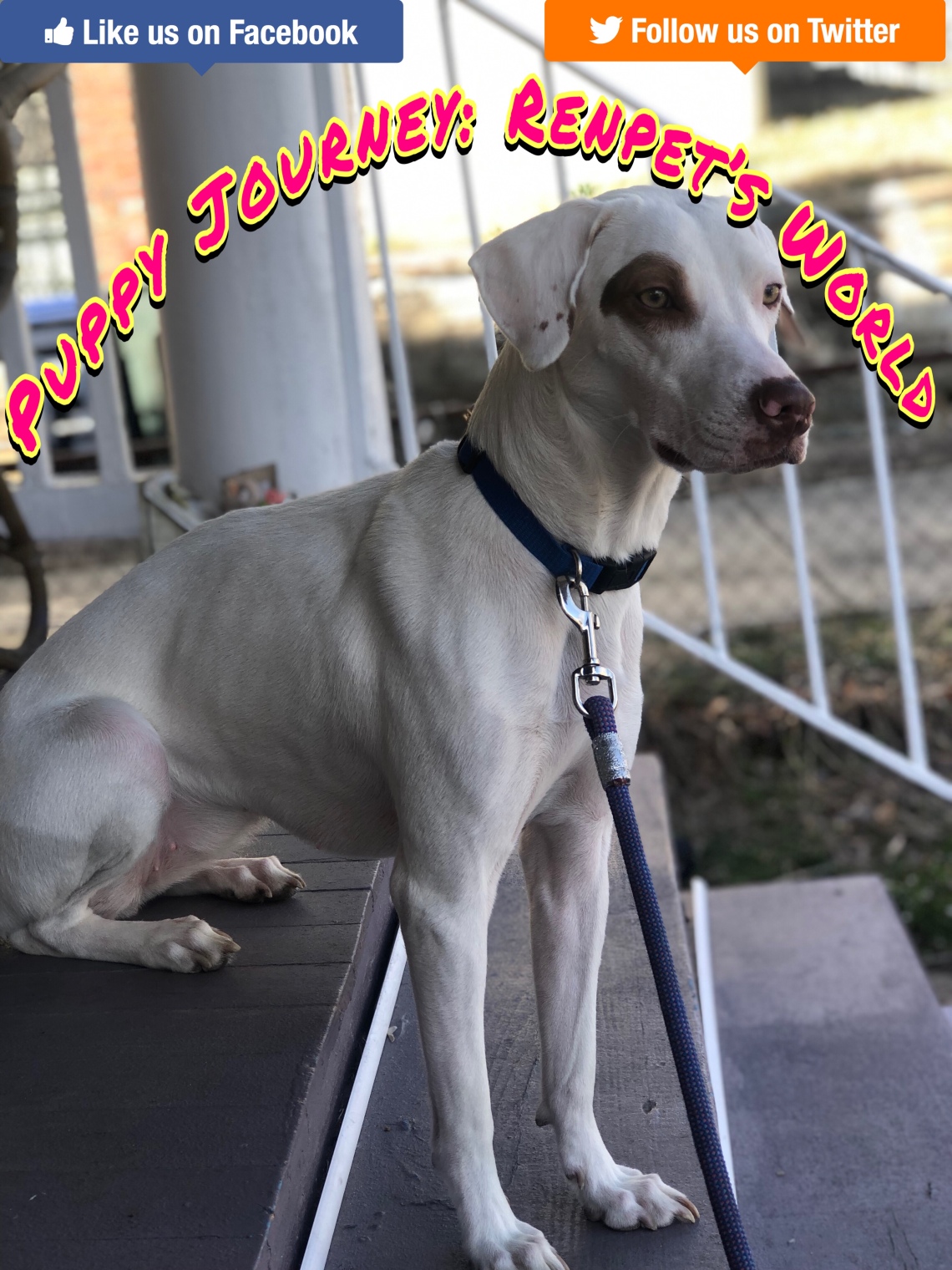 Recently we saw some viral videos where dogs had gotten into their owners’ cannabis. Every owner probably thought to themselves that would never be them. You also have owners who decided that they would purposefully give their fur baby cannabis just so that they could go viral. Unfortunately, I became one of those owners who thought that they would be able to keep their animal away from their cannabis product. A couple of months ago Renpet licked a plate that I’d recently had infused mashed potatoes on. I thought that I had licked the plate clean because I figured she would want to lick the plate herself. I was dead wrong you guys! She proceeded to lick the plate and consume the oils of cannabis butter that was still remaining on the plate. She was totally fine until about 4:30 in the morning I was awoken by my dog getting ready to throw up. At this moment I realized that maybe there was still some cannabis butter on the plate. She threw up about three times and I just rubbed her stomach and asked if she was okay. She seemed fine after she’d thrown up. Then she laid down beside me and put her head on me. That’s when I felt her head and she was burning up and I started freaking out. I made her get up so that I could get her some water. When we arrived downstairs, I found my brother playing Destiny 2 on my PS4. I told him that Renpet had consumed some cannabis butter off of a plate that I’d had earlier. I filled her bowl up with fresh water and when I turned around the doggy drunk walk had begun. It wasn’t funny when I saw it on the internet and I can tell you it is even scarier to see it in person. She was definitely displaying the symptoms of cannabis poisoning, from the vomiting, fever and the unbalanced walking. I began to look up whether or not I should take her to the vet. The sites all said it depended on how much the dog had ingested as well as how much the dog weighed. They also said that the high could last 3-8 hours. Some sites said that she might go into renal failure if the dog had eaten a certain amount. I was hoping that she hadn’t consumed enough to cause that. I laid down on the floor beside her and just kept telling her that she was going to be okay. I could only imagine what I probably looked like to her maybe like a distorted figure or was it that she just saw that the world was spinning around her? I got up to bring the water dish closer to her thinking that maybe she would lift her head up enough to get some fluids inside her. She tried her hardest but she just couldn’t get her head up high enough. When I tell you, I was absolutely sick with worry and I just felt awful. I felt horrible because I kept telling myself that I should have known better. I kept asking myself why would I ever allow her to lick off of the plate. How could I be so careless? I just couldn’t understand. My brother had had about enough of me and told me to go upstairs and get some rest. I didn’t get to bed until 6 in the morning. He watched over my little baby girl until I woke up around 8 and by that time the dog was walking normally. Sadly, it wasn’t over at that point because she was still a tad bit groggy and ended up having diarrhea everywhere. Lesson of this story is that just because you say it can’t be you doesn’t mean that it will never be. Be careful my 420 friends!